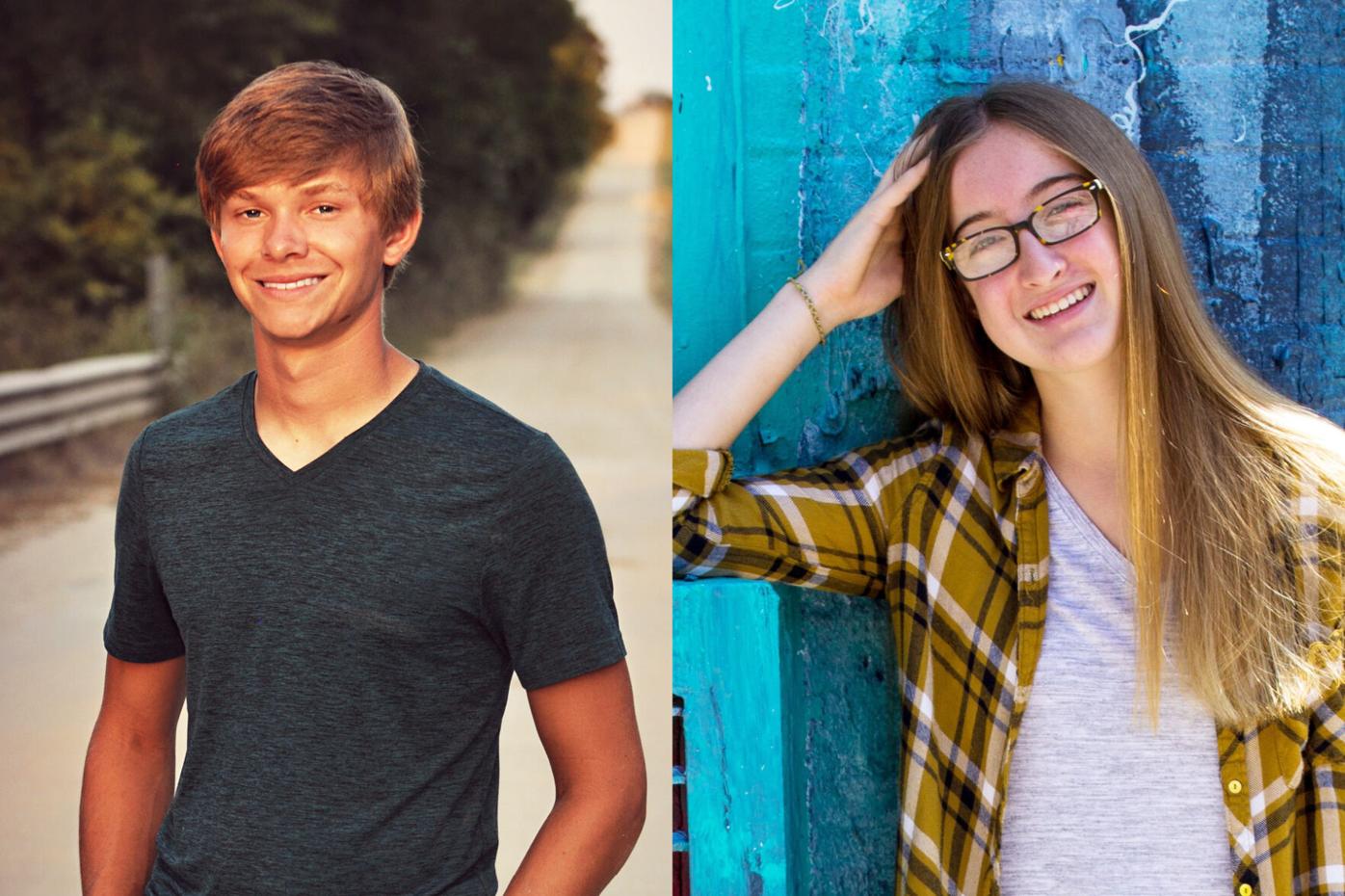 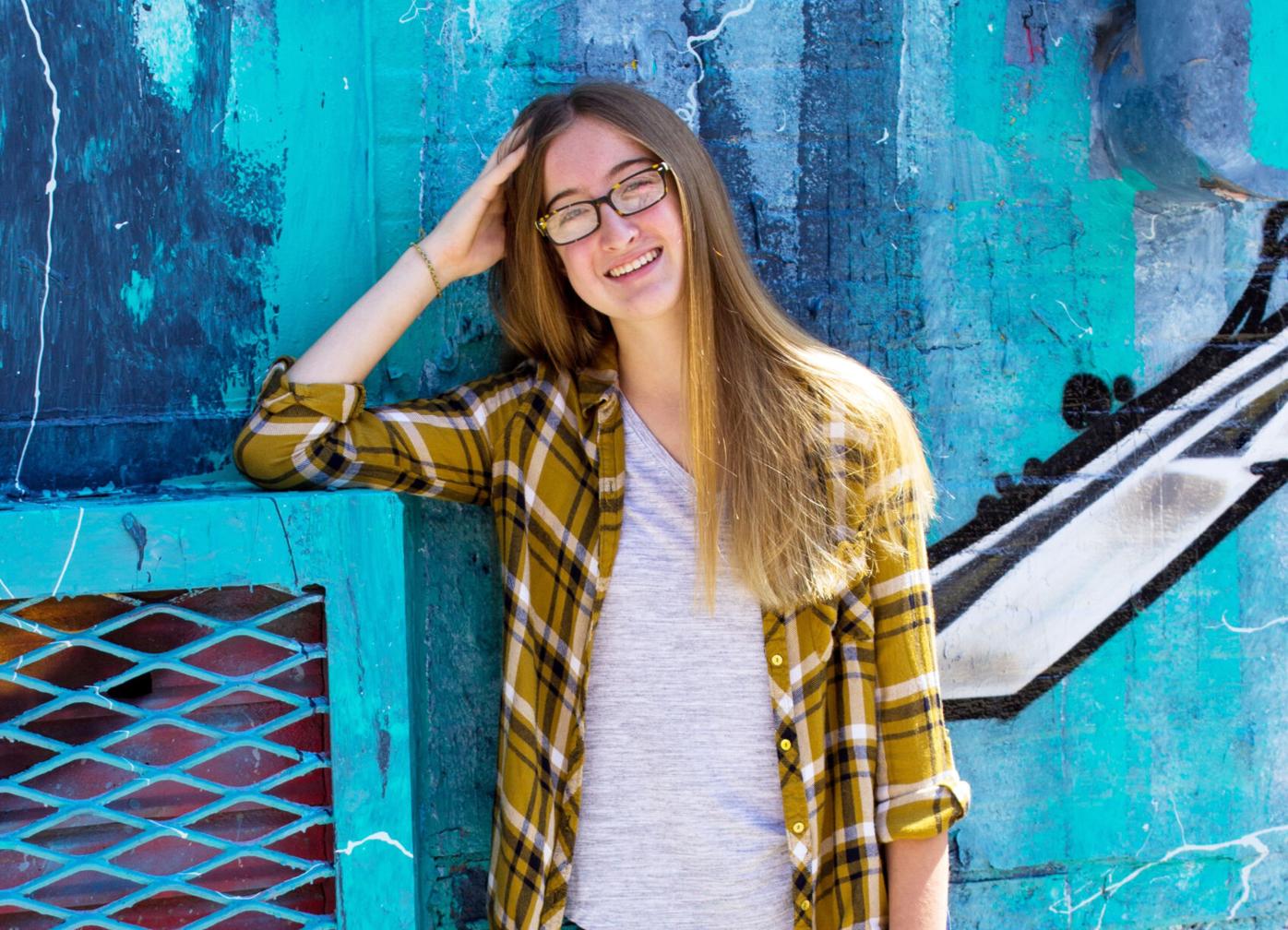 The program will award a total of $3,000 in scholarships, starting with the class of 2021.

The recipient from Maryville High School is Gwynndolyn Smail, daughter of Brian and Jaclyn Smail, of Maryville.

Tenaska, an energy company based in Omaha, Nebraska, manages scholarship programs in communities where its power-generating facilities are located. To date, more than $810,000 in scholarships have been given out to roughly 900 students across the United States as part of the program.

“Tenaska is proud to support Nodaway County’s graduating seniors as they further their education goals,” said John Beacom, Tenaska director of asset management, in a statement. “At Tenaska, we understand the importance of education and its role in future success.”

This is the first year for the scholarship program in Nodaway County. College-bound students graduating this spring from Maryville High School and North Nodaway High School were eligible to apply. The money can be applied toward two- or four-year post-secondary education programs at accredited institutions.

Commercial operation of Tenaska Clear Creek began in May 2020. The wind farm, composed of 111 Vestas turbines across approximately 31,000 acres, produces renewable energy under a 25-year power purchase agreement with Associated Electric Cooperative Inc., an electric generation and transmission cooperative based in Springfield, Missouri.

Tenaska Clear Creek is supported by a team of 16 local employees staffed through NAES Corporation and Vestas. Approximately 160 landowners have long-term leases with Tenaska Clear Creek, which is estimated to result in more than $1.2 million in lease payments annually, according to the company’s press release. The wind farm is expected to generate more than $1.2 million in tax revenue annually for local units of government.

Tenaska Clear Creek has also established a community fund that will support programs in Nodaway County. The wind farm will contribute $15,000 annually for the next 20 years as part of that initiative.