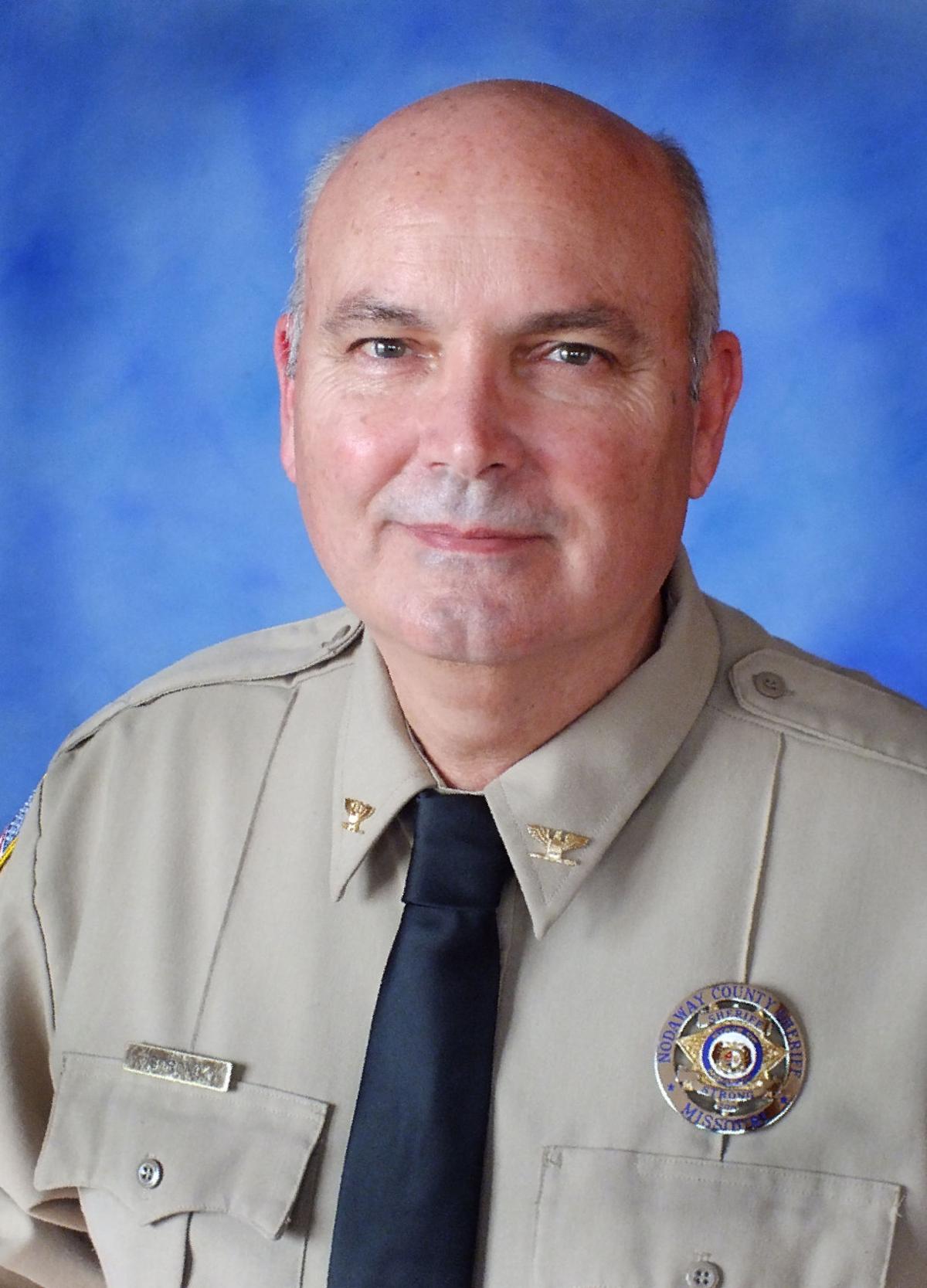 MARYVILLE, Mo. — Sheriff Randy Strong announced Monday that he will run for re-election in November.

“It has been my pleasure to have served you these past three years,” Strong said in a press release. “I am humbled by the support I have received from our great and diverse community.”

In his announcement, Strong touted his work in investigation-related training, restarting the major case squad, partnership with victim advocates and in pushing for a combined 911 center.

But especially, Strong highlighted his focus on rooting out illegal drugs and arresting dealers.

“I partnered with narcotics units on a county, state, and federal level to target dealers that poison our communities,” he said.

Strong, a Republican, was elected in 2016 after more than 30 years in law enforcement with Maryville Public Safety, the Missouri Department of Corrections and the Holt County Sheriff's Office, ousting Democrat Darren White with 54 percent of the vote. White said earlier this year he plans to run again.

The general election will be held on Nov. 3.