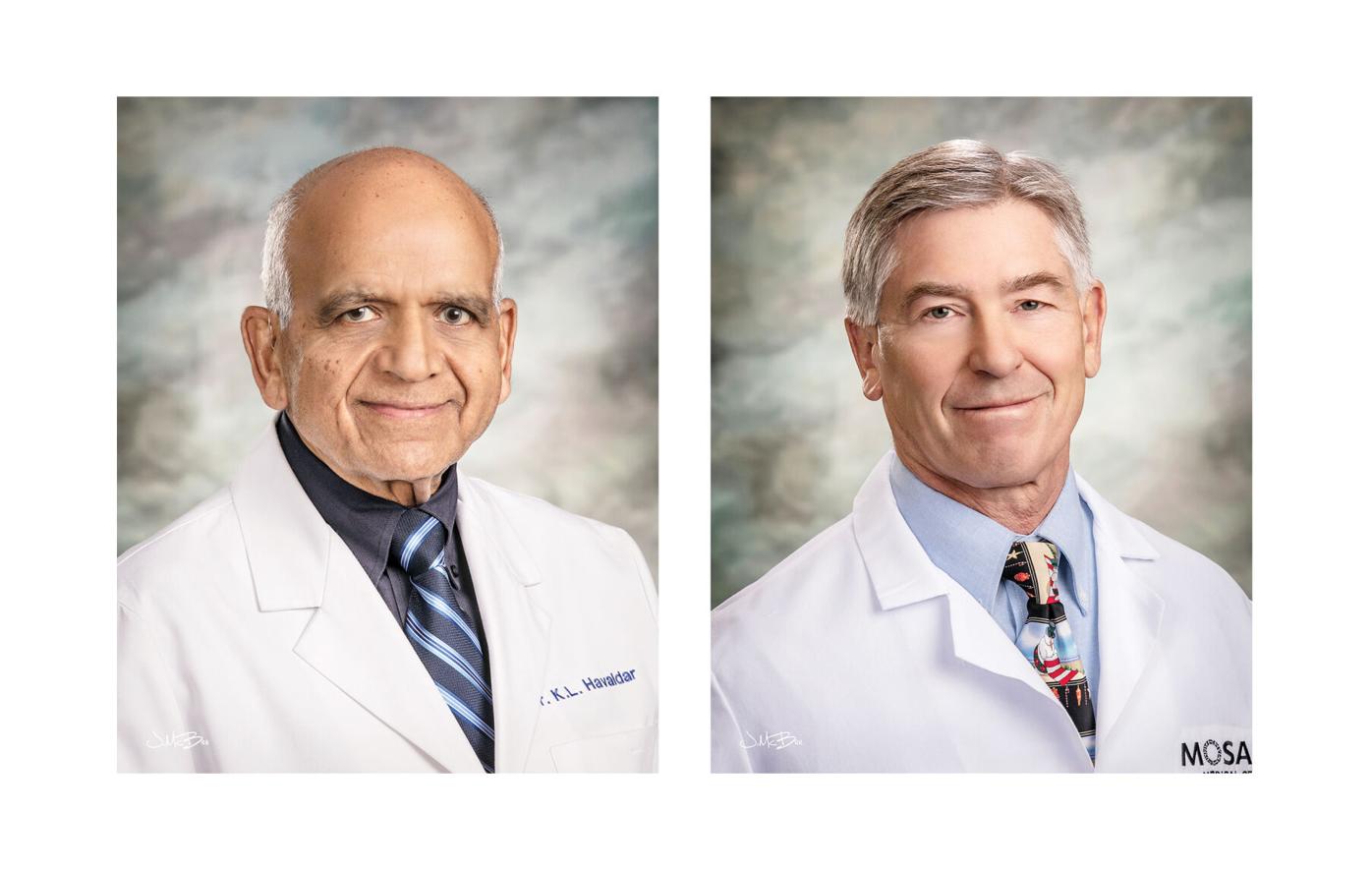 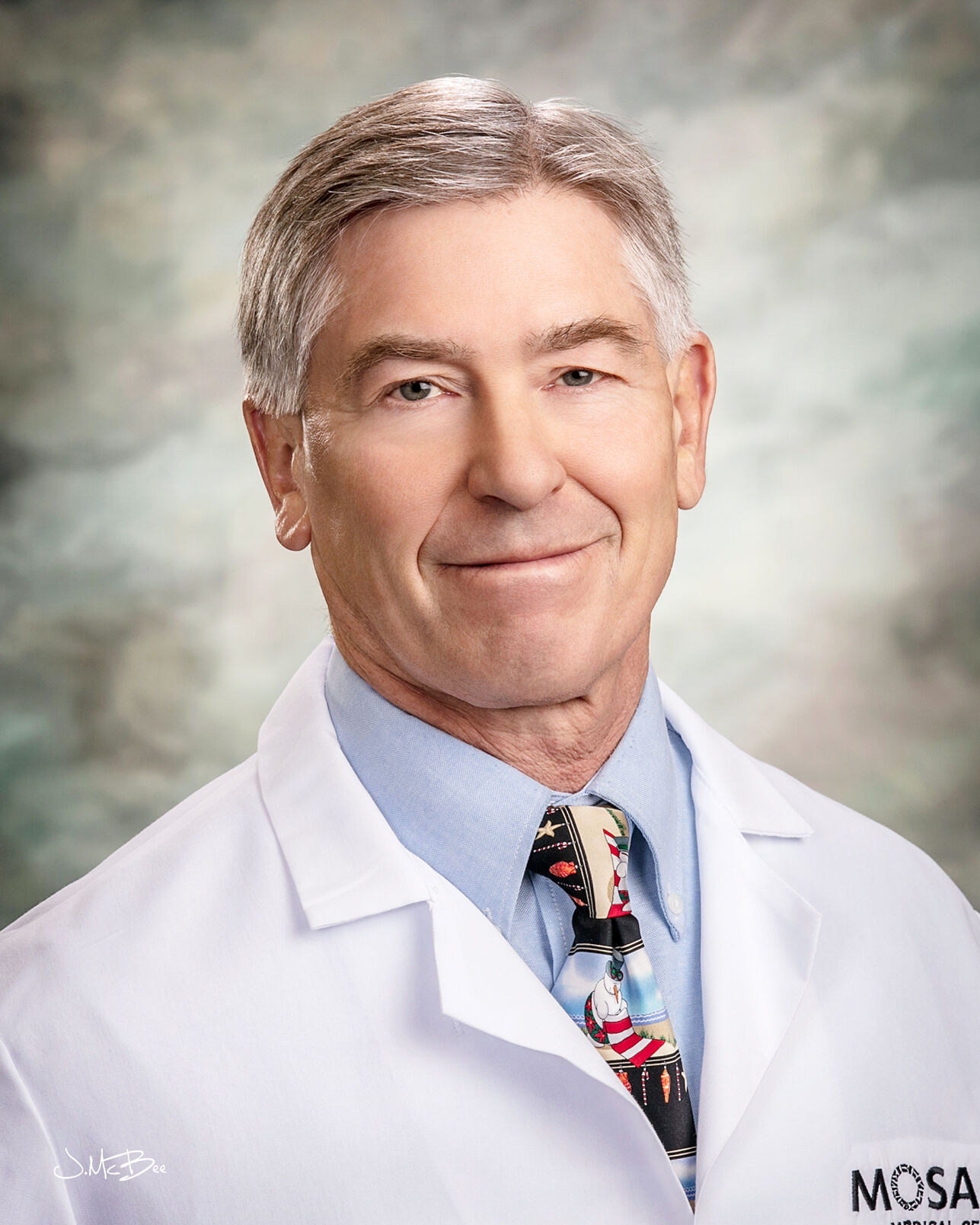 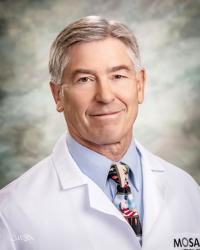 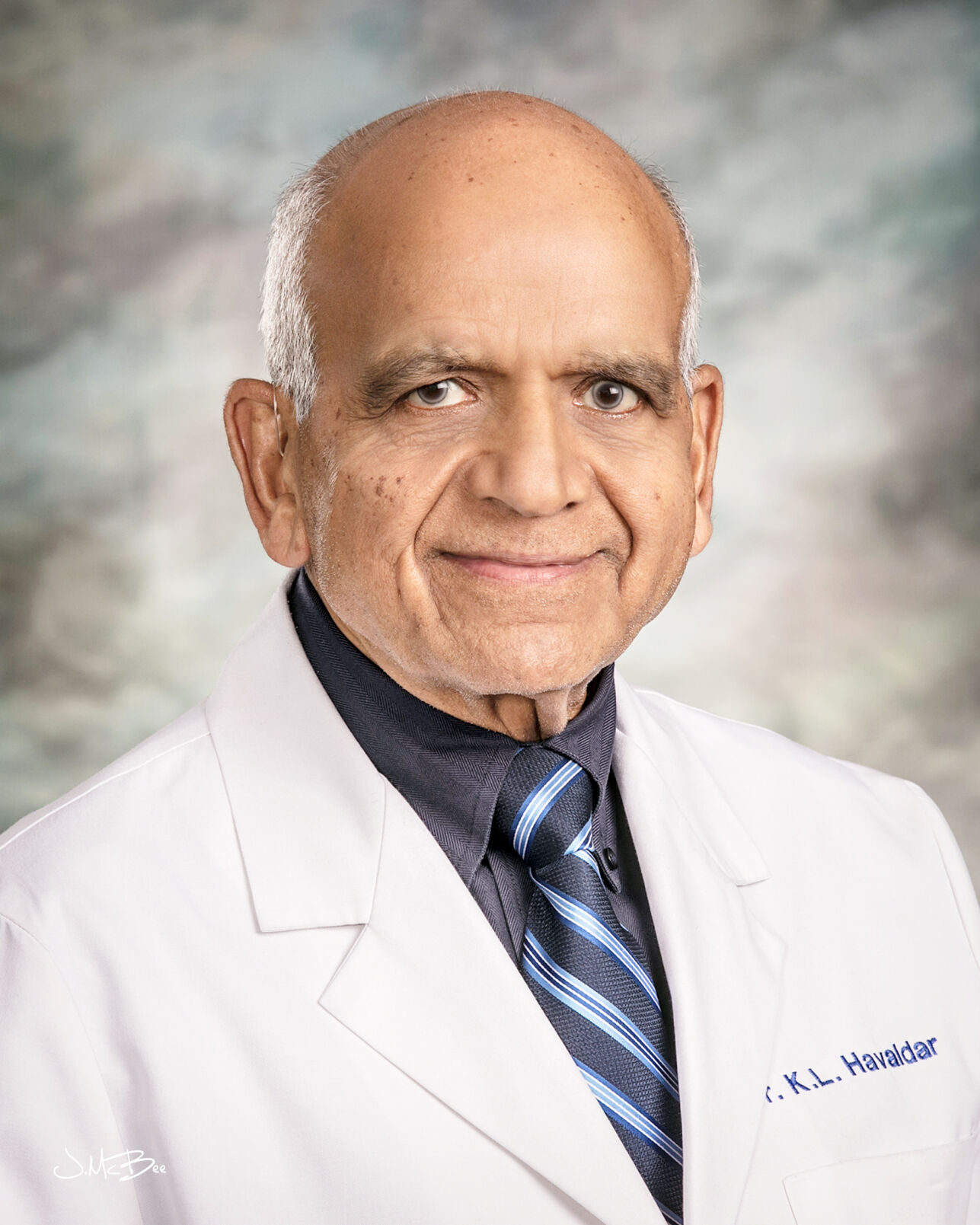 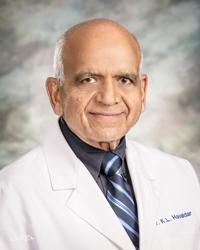 MARYVILLE, Mo. — Two longtime local physicians have ended their medical practices as of the close of 2020.

“Nearly 80 years of expertise and knowledge will no longer be at our disposal to take care of our patients,” said Scott Holman, DO, vice president of Medical Affairs. “They have had long and outstanding careers and will definitely be missed by patients and coworkers alike. They have also definitely earned the opportunity to enjoy their retirement, and we wish them all the best.”

Havaldar came to the United States in 1972 following medical school, joining the internal medicine residency program at Pontiac General Hospital, an affiliate to the University of Michigan in Ann Arbor, Michigan. He completed the program in 1976 after serving as chief resident his final year.

According to a hospital news release, after two visits to Maryville, he decided to join the practice of Dr. Benjamin Byland and Dr. G. Raymond Wempe and was the first internal medicine physician to come to the community.

“I chose to come to Maryville because I liked the community,” Havaldar said. “I liked the people, the size of the hospital and I felt like I was needed here.

“Dr. Wempe took me around in the hospital where I had a chance to speak with Dr. (William R.) Jackson, who was a patient at the time,” Havaldar explained. “Dr. Jackson told me, ‘Son, we need you here. Please come.’”

When he started, the hours were long, and patients were many.

“We would work about 16-18 hours a day,” he said. “Some nights we slept at the hospital on a sofa or a chair; there were no beds designated for doctors. We did regular daily office appointments, made rounds twice a day, covered the emergency room and the floors at night.

“In winter, there were nights we would get stuck at home and they would send the ambulance or the police with chains on their tires to come and fetch us.”

One of his more memorable moments was a patient outside his field of medicine, the release noted.

“One time, on a weekend, there was an OB patient ready to deliver and there were no other doctors in the building,” Havaldar recalled. “There was an announcement over the paging system to report to the delivery room. I had never delivered a baby here. I thought to myself that this will be a test of my OB training from medical school. So, I ran to the OB unit in response to the page. Thankfully, by the time I got to the labor room, the baby was already there. That was quite a relief.

“When I started practicing, the hospital was much different,” Havaldar said. “The advancement in the quality of treatment has been tremendous. Technology, specialist care and medication improvements have all resulted in far better care for our patients.”

While Havaldar has retired from his office practice, he plans to continue as medical director of the Cardio-Pulmonary Rehab department at MMC-M.

Havaldar and wife Kokila plan to stay in Maryville and hope to travel again soon. Their children are both gastroenterologists in Missouri, and all three of their grandchildren will be graduating from college in 2021.

In 1985, Dawson came to Maryville with his wife, Jane Dawson, MD, an obstetrician/gynecologist, after completing his education at the University of Nebraska in Omaha.

“I wanted to start a family practice in a rural community,” Dawson said. “It was something I was always interested in and felt I could be reasonably competent at. Also, professional football didn’t look like a realistic option.”

The Dawsons chose Maryville because hospital and medical staff leadership were interested in both of them, the release noted. Plus, Patrick Dawson was able to serve out his two-year commitment as part of the National Health Service Corps loan forgiveness program.

When asked about his favorite memories, Patrick Dawson talks about his patients.

“All my best memories involve working with patients and staff in trying to improve patients’ health and their lives in some way,” he said. “I don’t know that I can pick just one that stands out above the others.”

His future plans include working on the family farm, visiting children, grandchildren and perhaps doing some traveling.