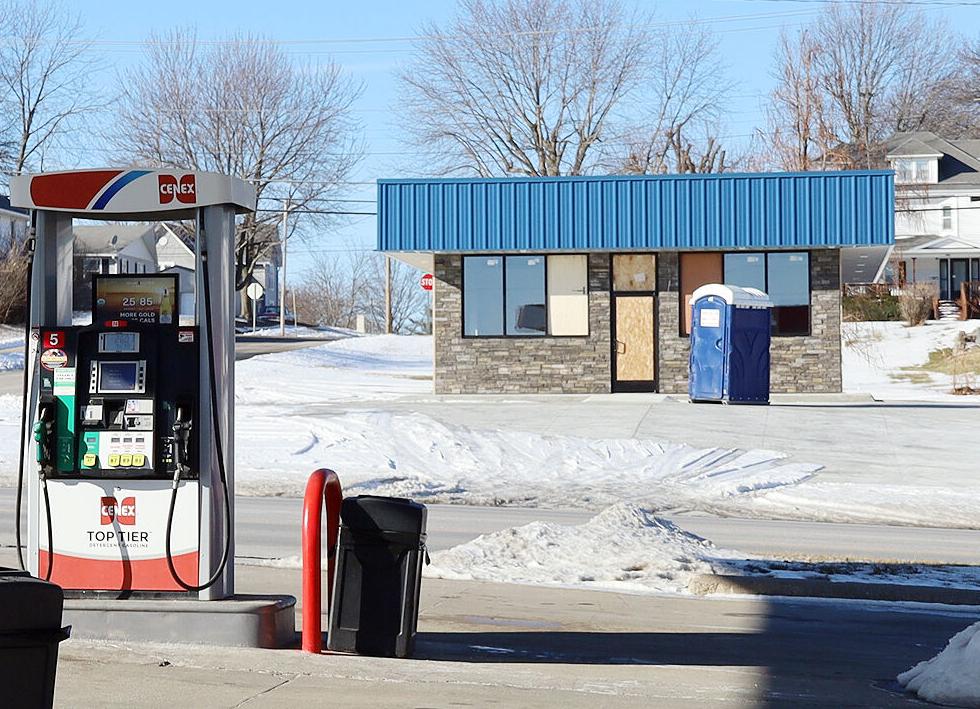 The Daylight Donuts building sits across the street from City Star, where Dairy Queen was previously located, 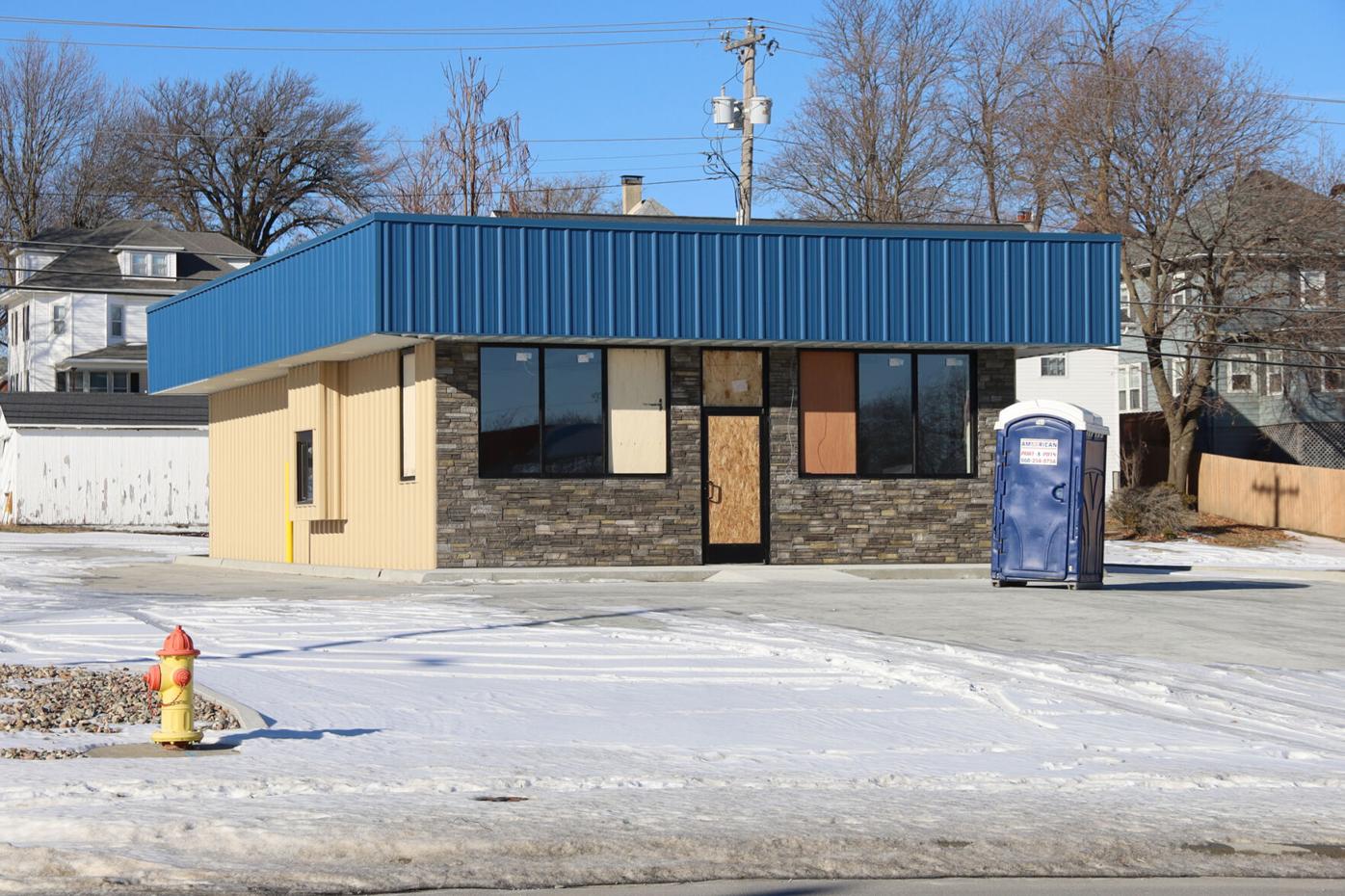 Daylight Donuts, scheduled to open in late February or early March, will offer a variety of donuts as well as breakfast sandwiches, croissants, coffee and more. The store is scheduled to be open seven days a week from 4:30 a.m. to 12 p.m.

The Daylight Donuts building sits across the street from City Star, where Dairy Queen was previously located,

Daylight Donuts, scheduled to open in late February or early March, will offer a variety of donuts as well as breakfast sandwiches, croissants, coffee and more. The store is scheduled to be open seven days a week from 4:30 a.m. to 12 p.m.

MARYVILLE, Mo. — A new business is set to open in Maryville, and along with it, comes a new reason to become an early riser.

Once the store opens, patrons will be able to visit Daylight Donuts every day of the week from 4:30 a.m. to noon.

Chhauv said his shop will sell a wide variety of donuts as well as coffee, breakfast sandwiches, croissants and more.

With nearly a thousand retail outlets in 28 states and almost a dozen international markets, the business claims its products are “enjoyed round the world.”

Having owned a Daylight Donuts franchise in Parsons, Kansas, with Sun for three years, Chhauv can personally attest to this claim.

He noted that people from nearby towns sometimes come to his shop for donuts, and those who come to visit relatives or friends in Parsons make it a habit to stop by and grab a donut.

Chhauv said he will continue to operate his shop in Parsons while Sun will run their new shop in Maryville.

Prior to Chhauv and Sun’s purchase of the Maryville lot, the former Dairy Queen location sat empty. Chhauv said he was driving through Maryville when he saw the location’s potential for becoming a donut shop.

“One day, I drove by and saw an opportunity,” he said.

The shop has been a long time in the making. Chhauv said it has been two years since he and Sun bought the property.

“It should’ve been opened a long time ago,” he said, noting that there have been numerous setbacks to opening the shop.

Chhauv is not from Maryville, so he does not have a lot of contacts in the area. Because of this, he had difficulties finding people to construct the building, he said.

He also has experienced issues receiving construction materials. As a result, there is still a lot of work to be done, including finishing the floor and installing windows and equipment.

Once construction is finished, Chhauv predicts there will be additional difficulties. Chhauv has had issues obtaining the food and drink products for his Parsons location, and he believes this will also be the case for his Maryville shop.

Despite these obstacles, Chhauv remains hopeful for Daylight Donuts’ future in Maryville.

“We love Maryville,” Chhauv said, adding that he hopes the community enjoys the donuts and other products Daylight Donuts will offer.