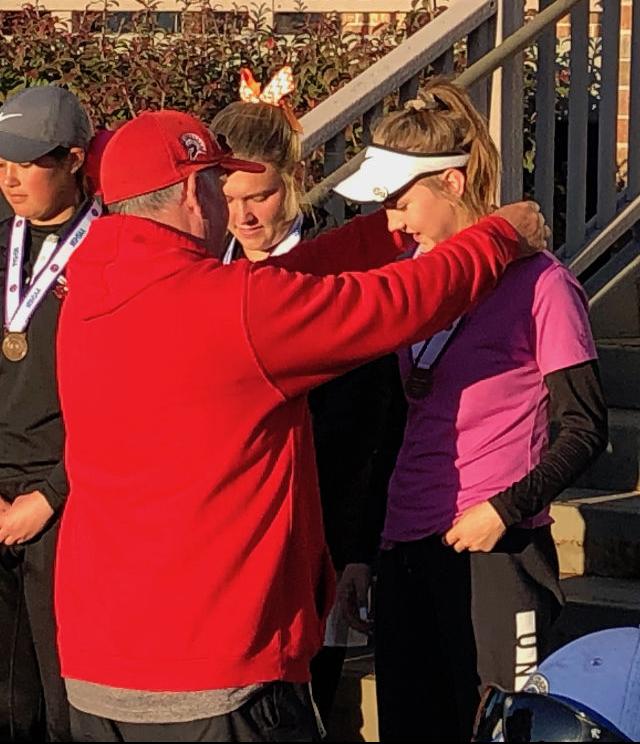 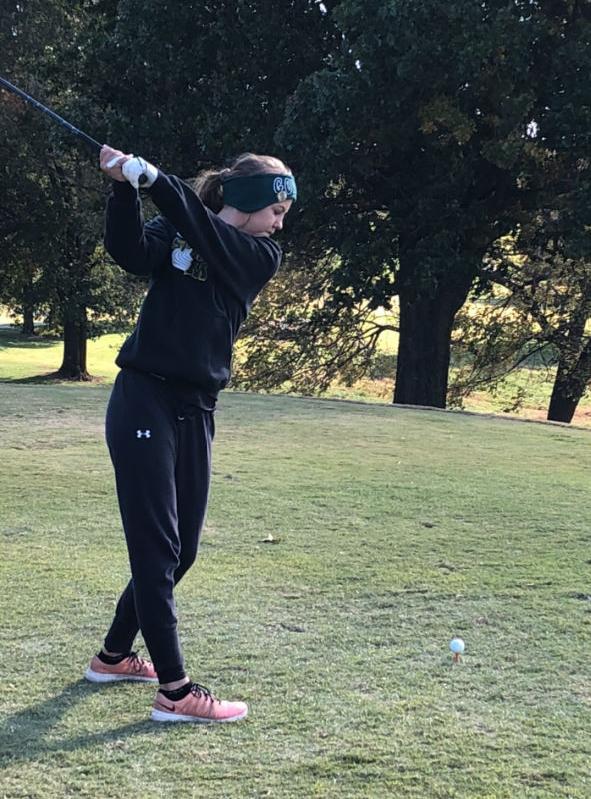 Long's score was a bit higher than what she has consistently shot throughout her high school career and she attributed that to the difficulty of Fremont Hills Country Club.

"This course was the hardest I've ever played, but I'm glad I got to experience it," Long said. "It played long and skinny and the fairways were spongy grass, which made it difficult to hit it solid off the club face. The greens were really fast and difficult to read.

"It was super windy and cold, so that didn't help either."

As she rode back from the suburb south of Springfield, Missouri, Long reflected on what achieving all-state status will mean for her in the future and what it has taken to get there.

"It's something special that I'll be able to hold onto," Long said. "It's definitely an accomplishment that I've worked toward my whole life.

"I've had a lot of fun with golf and I've learned a lot of things and skills from it and from the people I've competed with. It's been a good run and I'm excited to see where golf takes me for college."

According to head golf coach Brenda Ricks, Long is the only golfer she has coached in her career who has qualified for state all four years of high school.

Phil Cobb is the founder of Cobb Publishing, LLC, which manages Forum Media Solutions, The Maryville Forum and The Post.