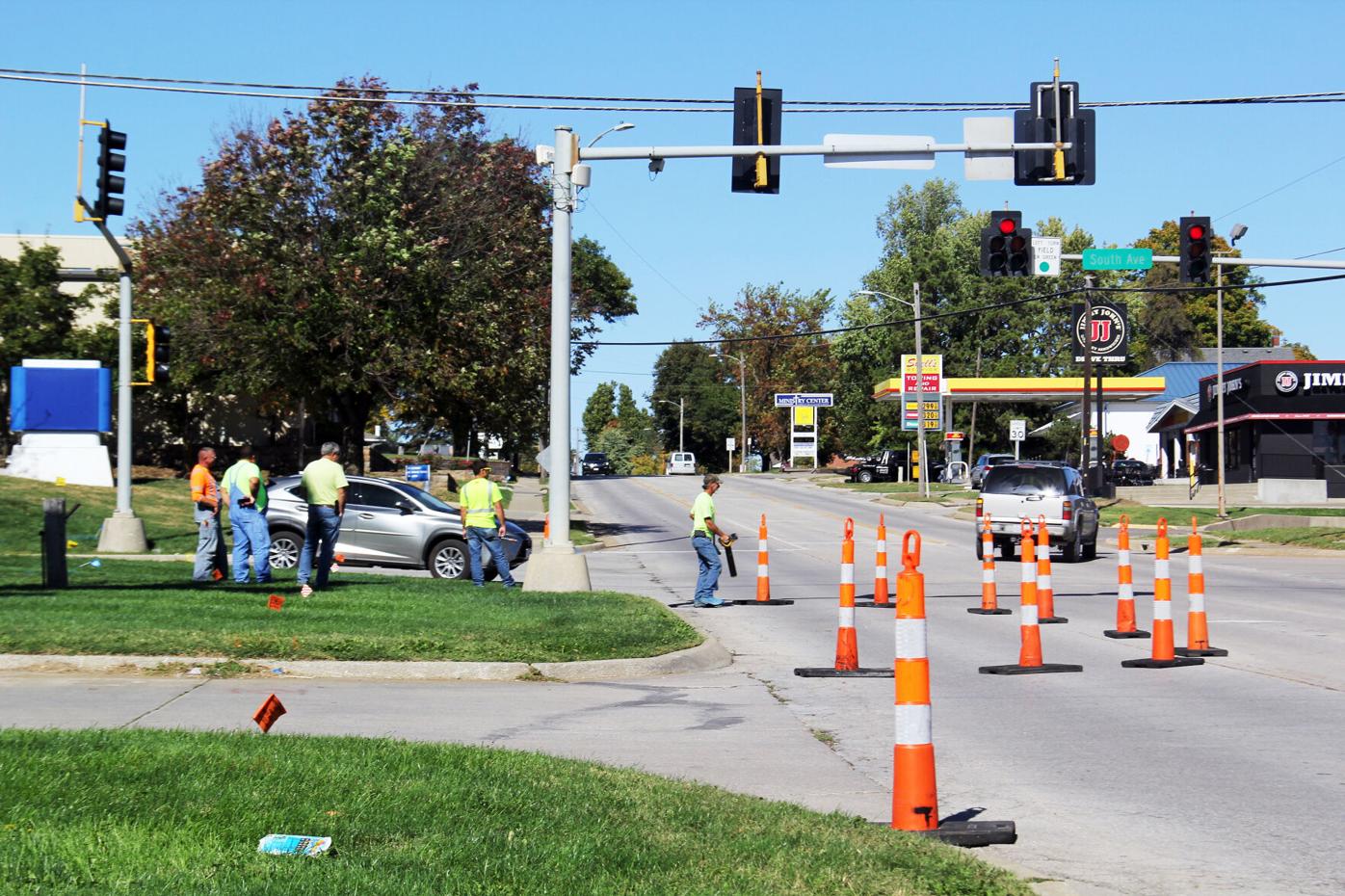 Wednesday, city workers were preparing for utility relocation at the intersection of South Main and South Avenue and closed down a lane of southbound traffic. 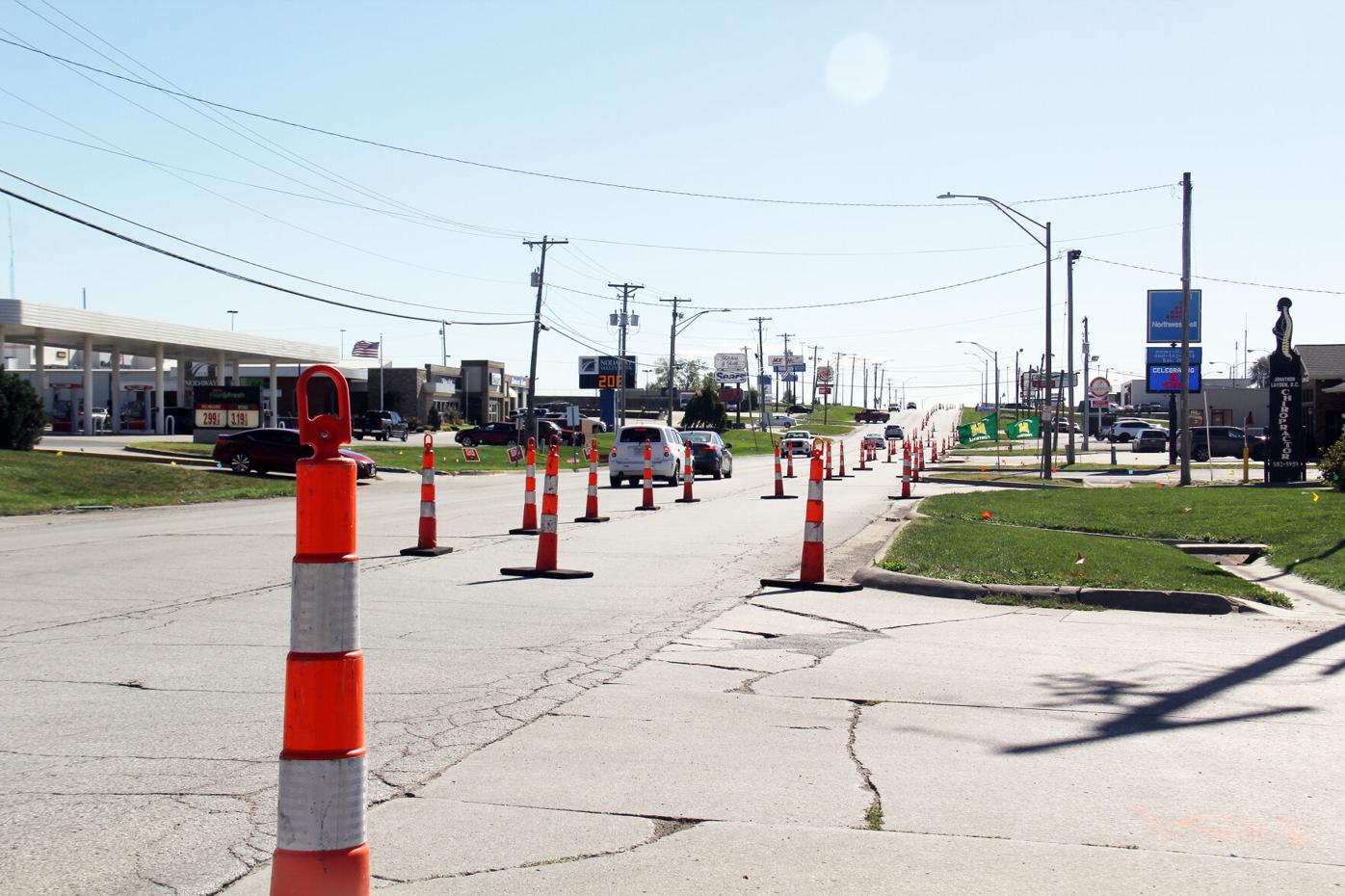 Wednesday, city workers were preparing for utility relocation at the intersection of South Main and South Avenue and closed down a lane of southbound traffic.

MARYVILLE, Mo. — After nearly a decade of planning and last-minute roadblocks thrown up by a global pandemic, the countdown has begun: day one of the 540-day construction of the first phase of the South Main Corridor Improvement Project was Monday.

Of course, in keeping with the acts of God that have conspired to delay the project thus far, it was raining Monday and utility crews were not able to get much done.

Nonetheless, 18 months from now, phase one of the transformative infrastructure overhaul is slated to finally become a reality.

As the project moves forward, McDanel said the city aims to keep in weekly contact with property owners impacted by construction and keep communication as frequent and open as possible with the public.

When it’s complete, the stretch from the South Avenue intersection south to the intersection of State Route V will see a bevy of functional and aesthetic improvements, including:

The generational project got moving in earnest last month when the city approved a bid for construction from VF Anderson Builders for phase one. City officials are still pursuing several grant opportunities to assist with the funding needed to complete phase two, which would run from the intersection of State Route V south to U.S. Highway 71. The project was split into two phases in April after bids came in significantly over budget, largely due to costs driven up by the pandemic.

McDanel said the city plans to use Maryville.org/southmain as a hub for information and project updates throughout construction.

A formal groundbreaking ceremony will likely be scheduled sometime in the next few weeks.