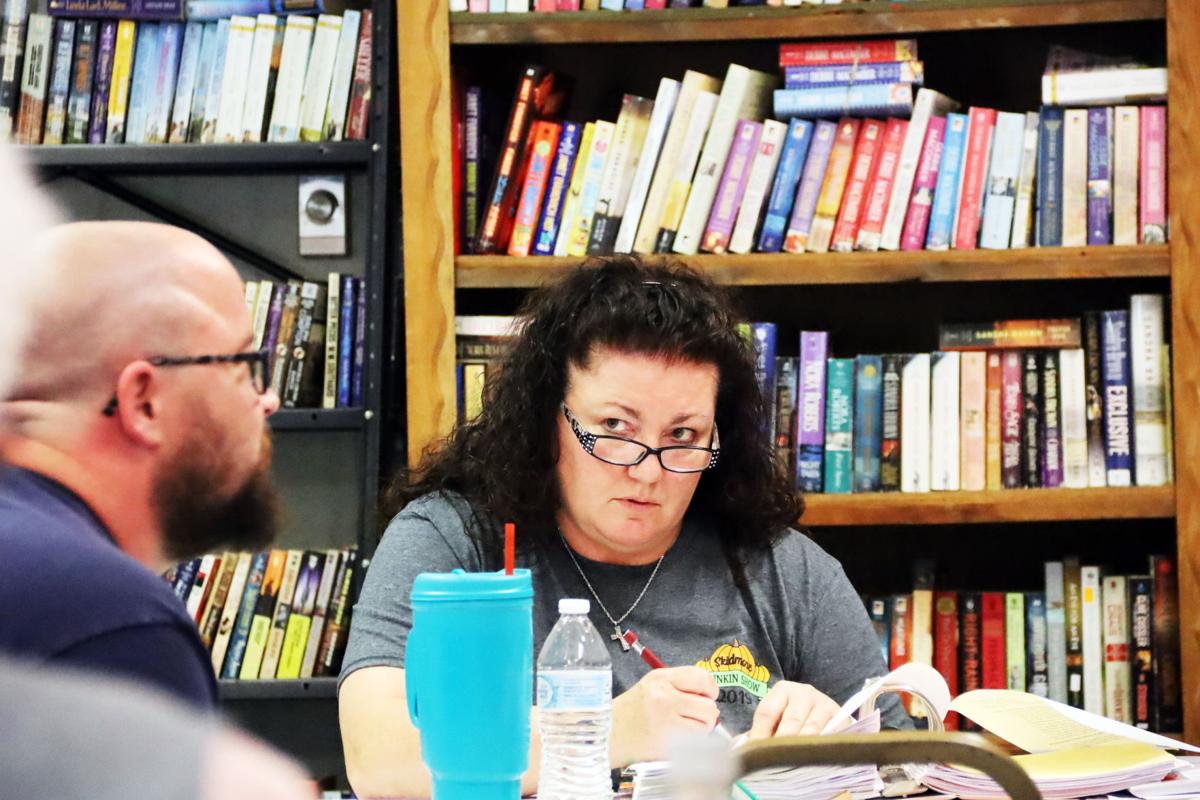 SKIDMORE, Mo. — In closed session after its regular meeting May 14, the Skidmore Board of Aldermen approved hiring new city attorney, Miles B. Figg, of Andereck, Evans, Lewis, Figg & Battagler, LLC, in Smithville.

According to information provided in the special session before the regular meeting, Figg will charge the city a $500 retainer to attend the city’s monthly meetings. He’ll also be available at an hourly rate of $155 per hour charged in one-tenth increments.

Figg told the board he’d like to attend meetings regularly for six months to a year, then perhaps that could be reduced.

He provided information about his history representing municipal entities. For about two years, he has represented the city of Princeton, Missouri another fourth-class city, with a population of about 1,100 people.

“I have a great relationship with my council, my mayor, my clerks in Princeton,” he said. “Princeton’s a little bit larger but it’s also a class four size city and I’m actually really proud of a lot of the changes and things I’ve been able to be a part of there.”

According to the 2019-2020 Secretary of State Missouri Roster, a 4th Class city has a population requirement of 500-2,999 and can have a mayor/board of aldermen or mayor/city administrator/aldermen form of government.

“I’m familiar with rural northwest Missouri. I love it,” he told the board. “I sort of found in my practice that I like representing cities.”

Before the board approved Figg as the city’s latest attorney, it listened to his counsel through the regular meeting, where he provided information on several topics including: protocols for violation and nuisance property letters; not compensating elected officials for “extra” work done in the name of the city; and possible consolidation and removal of agenda items.

At the end of the regular meeting, Mayor Sandy Wright pointed out one new change to the monthly agenda. Public comments will only be allowed during the designated time at the end of the meeting, according to the Missouri Municipal League she said.

“It’s been allowed at previous meetings, but we are actually supposed to be holding a meeting here,” she said. “At the end we will allow the public to speak. But in order for us to get through our itinerary and our agenda, we really need to focus on this and then we’ll let you all speak at the end.”

She explained to speak to the council during a meeting, residents should contact City Clerk Meagan Morrow at least 24 hours before the meeting to have their name and topic added to the agenda.