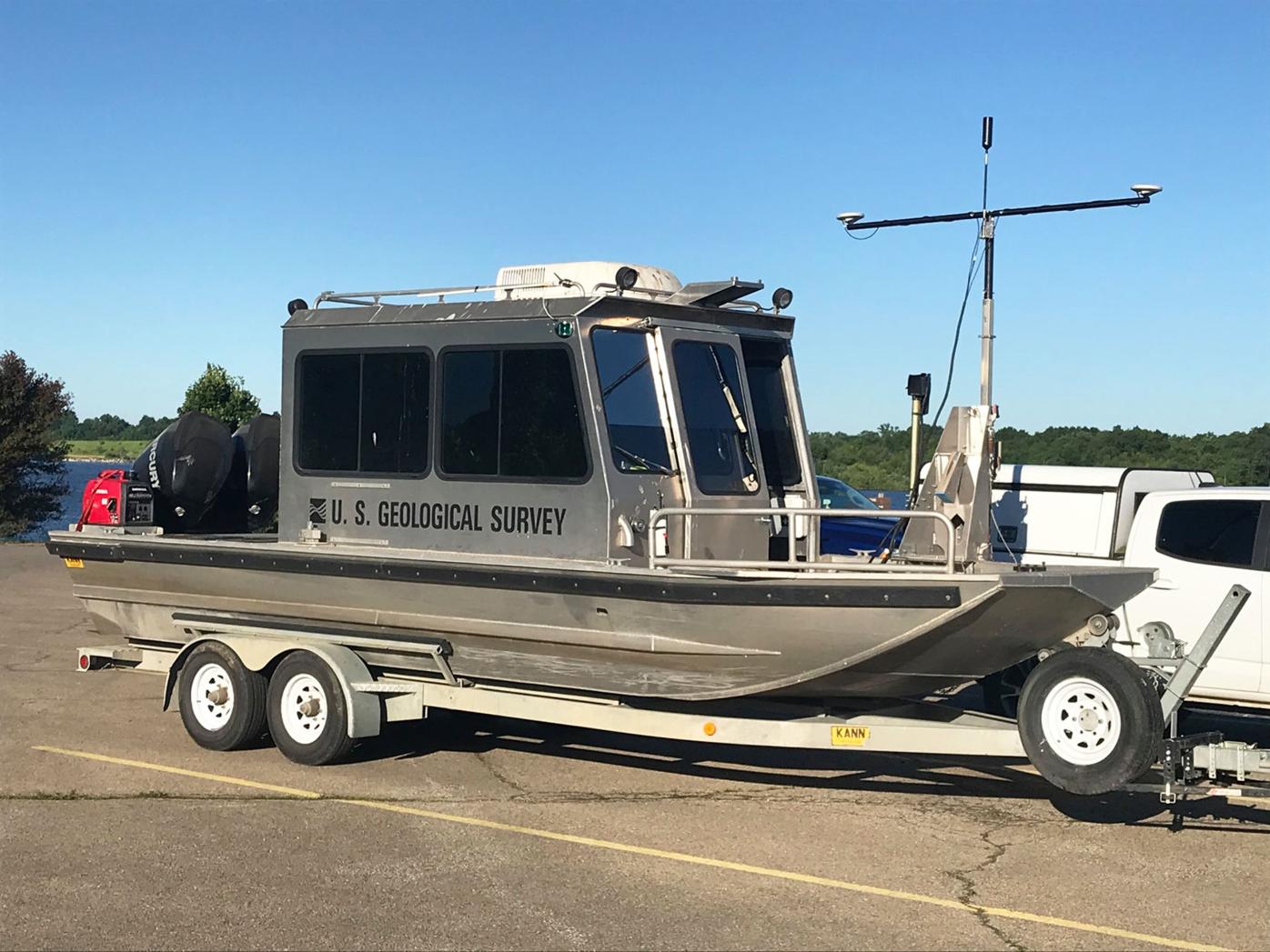 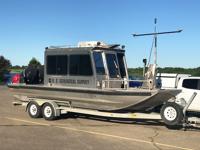 Officials from the United States Geological Survey are on Mozingo Lake this week mapping the bottom of the lake. The results will be compared to past mappings to track where runoff and sediment have built up. 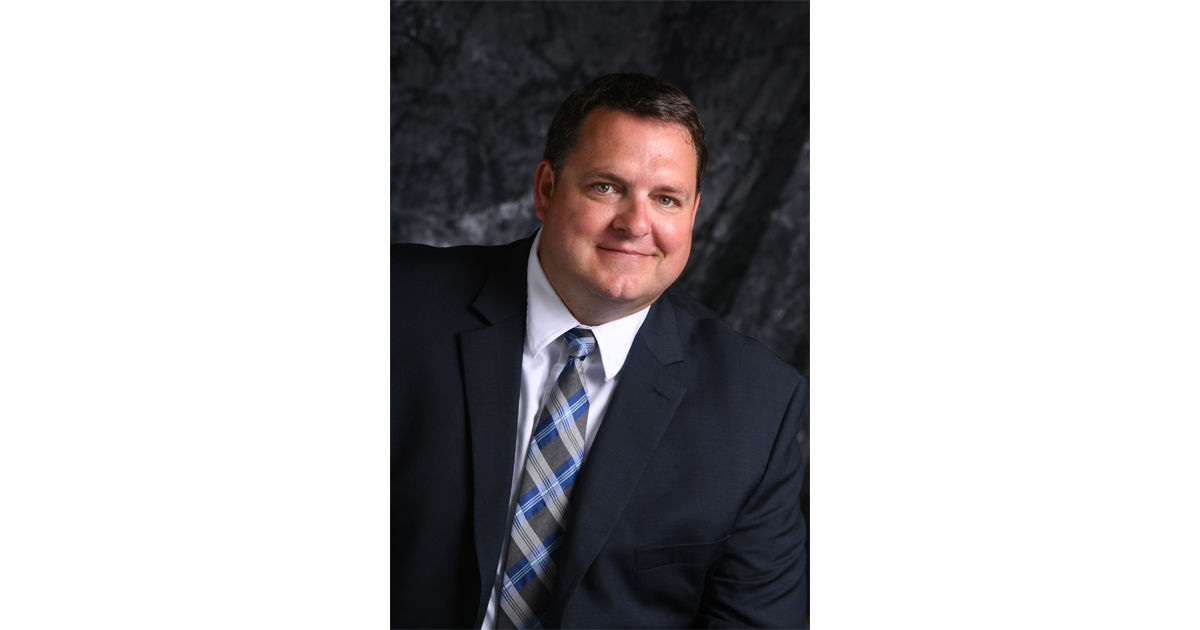 Officials from the United States Geological Survey are on Mozingo Lake this week mapping the bottom of the lake. The results will be compared to past mappings to track where runoff and sediment have built up.

MARYVILLE, Mo. — Progress continues on the city’s effort to come up with a comprehensive approach to solve the odor and taste issues that have plagued drinking water and to eliminate the algae on Mozingo Lake that is to blame.

In addition to looking at water treatment options, the city also is addressing runoff concerns to try and mitigate the growth of cyanobacteria that is fed by an overabundance of nutrients like nitrogen and phosphorous.

To work with landowners in the watershed area, the city has partnered with several state and federal agencies and organizations to track runoff and in some cases to help redirect it.

Last month, the USDA’s Natural Resources Conservation Service allocated $200,000 to be used as financial assistance to implement best practices to reduce sediment and nutrient runoff within the watershed.

Assistant City Manager Ryan Heiland said that NRCS received 34 applications that are now under review: 23 on row crop land, seven on pastureland and four are seedlings not related to crop or pasture.

In concert with the NRCS grants, another $200,000 was allocated by the Soil and Water Conservation District. The SWCD, NRCS and the Missouri Rural Water Association will coordinate those funds to go toward specific projects that were not funded through the initial NRCS grants. Funding through the SWCD will begin being awarded this fall or winter, and likely will focus on cover crops and other best use land management practices, Heiland said.

Another partnership, the Resource Conservation Partnership Program, operated by NRCS and the SWCD, was renewed by the state for an additional five years. In granting that extension, Heiland said, the Mozingo watershed was made a priority project and will be receiving additional funding to be used for land use management practices within the watershed.

The city and other partner agencies will also work with Northwest Missouri State University on regularly testing the lake water. The university will provide advanced chemical testing of nutrients entering and within Mozingo Lake, Heiland said.

That testing, which is in addition to the city’s testing for algae and toxin levels, is strictly to analyze nutrient levels, and will be done once per month and after substantial rainfall at several testing locations throughout the watershed. This monitoring program will also allow for student partnerships for those enrolled in environmental chemistry and biology courses.

And this week, officials from the United States Geological Survey were on Mozingo Lake to map the bottom of the lake. The data will be compared to previous surveys to determine where the largest areas of sedimentation have occurred.

MARYVILLE, Mo. — Members of a Facebook group who feel their voices are not represented on City Council filled the upstairs conference room at …