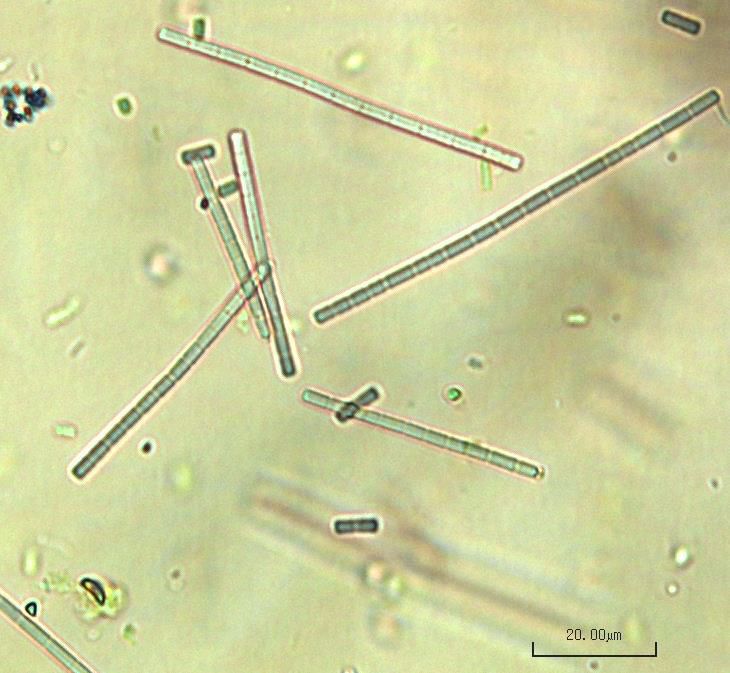 Pseudanabaena cyanobacteria is depicted in this art courtesy of epa.gov. 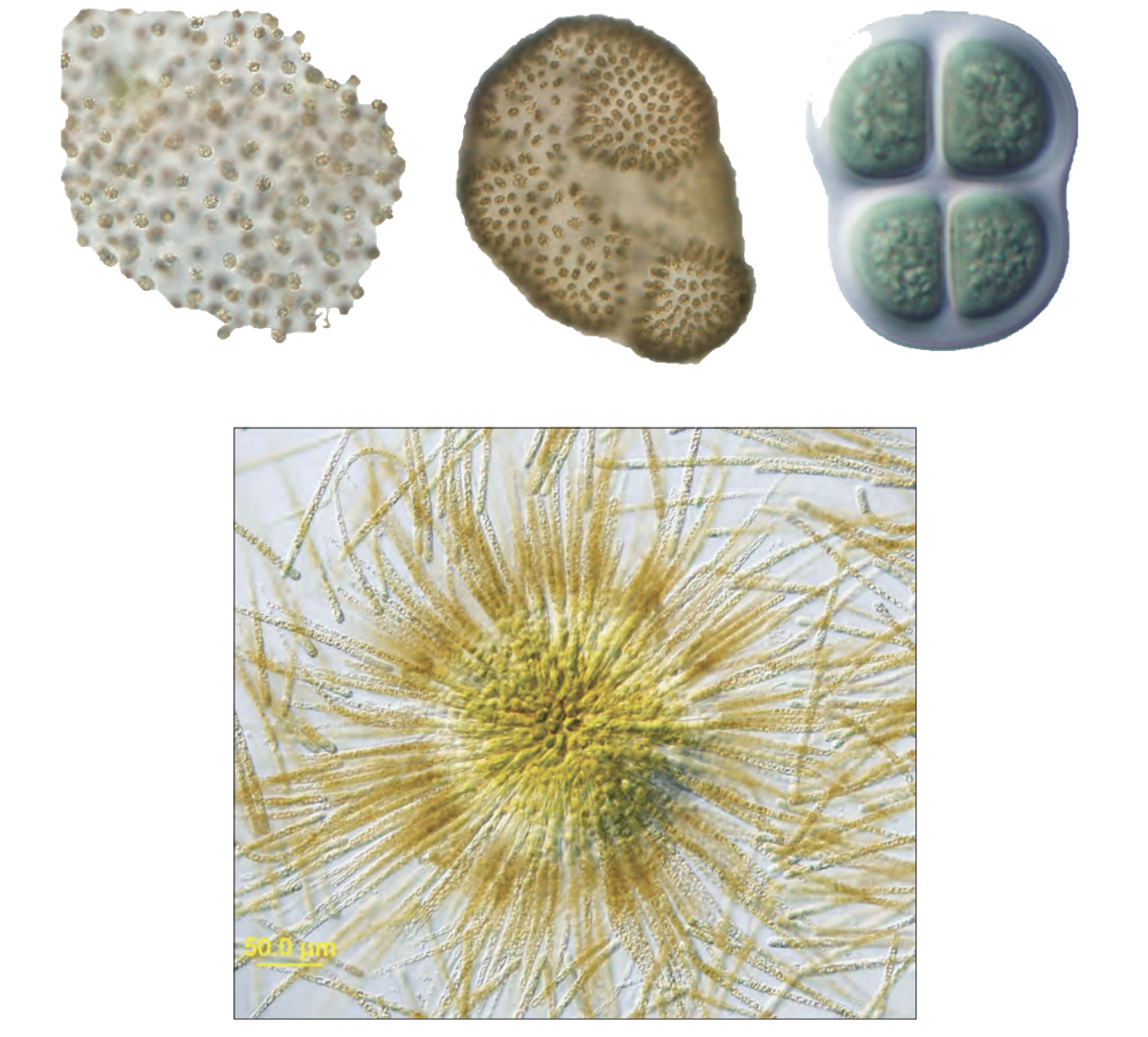 There are several different types of cyanobacteria like those shown above. The one specific to Mozingo is named Pseudanabaena which can produce the toxin microsystin.

There are several different types of cyanobacteria like those shown above. The one specific to Mozingo is named Pseudanabaena, which can produce the toxin microsystin.

Pseudanabaena cyanobacteria is depicted in this art courtesy of epa.gov.

There are several different types of cyanobacteria like those shown above. The one specific to Mozingo is named Pseudanabaena which can produce the toxin microsystin.

That’s the message from both city officials and the state Department of Natural Resources after algae levels at Mozingo Lake spiked last week, triggering a warning to stay away from direct contact with it.

Such warnings are issued to the public in all cases where cyanobacteria density reaches a certain level during regular testing.

Cyanobacteria, also referred to as blue-green algae, grows in water bodies that have high amounts of nitrogen or phosphorous — what the DNR calls “nutrient pollution.” Those nutrients often find their way to lakes through runoff from farms, stormwater or sewage drains. The high concentrations of the nutrients, usually coupled with warm conditions, lead to thriving blooms of cyanobacteria on standing water.

“Normally we see blooms in the warmer months, which does make this bloom a little different,” said Leigh Mitchell, environmental manager at the DNR office in Kansas City. “The exact mechanism for triggering this bloom is unknown as yet.”

On their own, cyanobacteria are not harmful.

“You can have a species of cyanobacteria which blooms and has a dangerous … concentration of cells within a water body. That’s actually what we’re seeing at Maryville: we’re seeing a high number of cells of … cyanobacteria present,” Mitchell told The Forum over the phone. “The thing is, you can have a high number of cells and they don’t produce toxins. That’s what we’re saying at this time. It’s only a health concern to people and animals when the cells start producing toxins.”

No toxins have been detected in any tests of water samples. City Manager Greg McDanel said the city has stepped up the frequency of tests even further after already increasing it late last year. Those tests are performed both at the lake and in the water treatment facility to ensure that water at all stages is free of cyanotoxins.

But what triggers the release of those toxins is still being determined.

“It really has not been pinned down, there’s really a gap in the science,” Mitchell said. “It’s a bit of a mystery at the moment.”

As an example, Mitchell laid out a hypothetical of two identical water bodies right next to each other, each with a cyanobacteria bloom. In one, the bloom may not produce any toxins. In the other, it may.

“Same species, same conditions — everything,” he said. “It is a bit of a gap.”

Consequently, the state recommends putting out precautionary warnings like the one in Maryville last week, even if no toxins have been detected.

“So we plan for the worst, we put people on high alert, and then just hope that it doesn’t produce those toxins,” Mitchell said. “Which is what we’re saying with this at the moment — that’s a good thing. … It’s been really promising that there hasn’t been any detection of toxins at all.”

The species at Mozingo, Pseudanabaena, can produce the toxin microsystin, Mitchell said. In 2014, very high concentrations of that cyanotoxin — which is one of the most dangerous if ingested by humans — were found in treated water at a water treatment plant in Toledo, Ohio. But it’s important to note that in Toledo, the toxin was detected after the water had been treated, and got through because of extremely high concentrations of the algae on Lake Erie, where its drinking water came from.

At Mozingo, that is extremely unlikely to happen, Mitchell said, and drinking water will likely remain safe even if cyanotoxins are released into Mozingo Lake in the future.

To prevent that release, the city has followed DNR recommendations to stop chemically treating the lake to try and get rid of the algae, relying on Mother Nature to take its course instead.

“Once you’ve got a bloom, it’s best, actually, not to treat the water, because while those (algae) cells are intact … they actually hold the toxins inside,” Mitchell said. “So you’ve got to … if at all possible, keep (the algae) intact. It’s easier to remove them than it is to remove the toxins (from the lake).”

Now, the city of Maryville is looking at long- and short-term solutions to remove the bacteria, and to stop it from coming back.

When high concentrations of cyanobacteria are present in lake water:

Is the water in my home safe to drink?

Why does the water smell?

What about lake water?

What’s being done to fix this?

So is the water dangerous or not?

“Once you’ve got a bloom, it’s best, actually, not to treat the water, because while those (algae) cells are intact … they actually hold the toxins inside.”