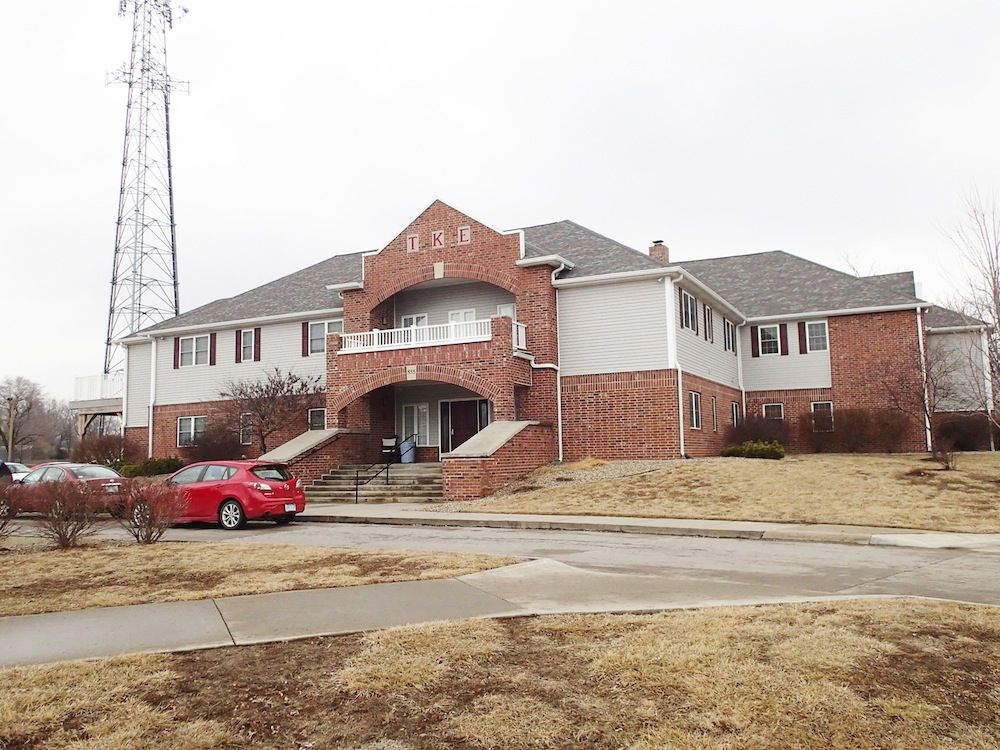 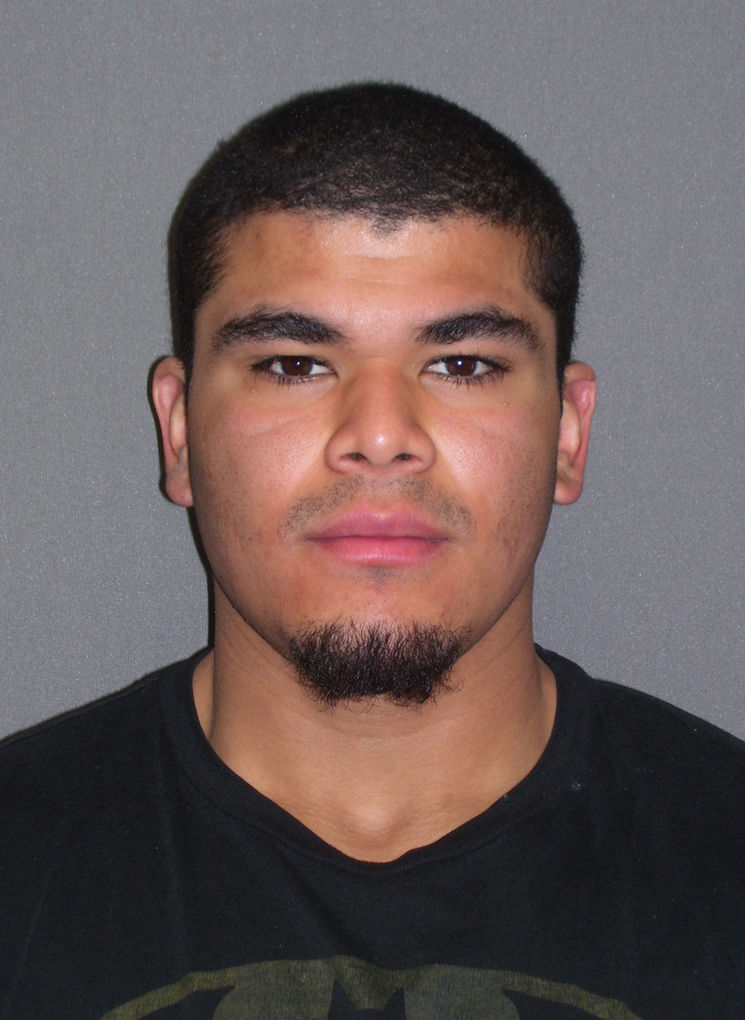 Nodaway County Prosecuting Attorney Robert Rice filed first- and second- degree felony rape charges Tuesday against a 22-year-old man with regard to an alleged attack early Saturday on a woman at the Tau Kappa Epsilon fraternity house at 555 W. Ninth St. in Maryville.

The alleged assailant is identified in court documents as Abraham Flores Acosta, who was arrested shortly before 1 p.m. Monday.

White said the suspect was being held on $35,000 bond and is represented by Platte City attorney Jared Welch.

Acosta, whose permanent residence, White said, is Sibley, Iowa, is reportedly a junior at Northwest Missouri State University and is listed on the university’s Office of Campus Activities Greek Life website as a member of TKE’s local Delta Nu chapter.

According to a probable cause statement filed by patrol Sgt. K.L. Fender, the reported victim, whose identity was withheld, was highly intoxicated, “unaware of her surroundings” and “incapable of consent, or lacked the capacity to consent” at the time of the alleged attack.

Fender reported that the woman “found herself in a room” where “an unknown male began to have sexual intercourse with her.”

The statement alleges that the woman was “unable to make the male stop having sex with her but repeatedly told him ‘stop’ and ‘ow.’”

In the report, the victim is said to have stated that the alleged attacker responded by saying, “It’s OK.”

Fender stated that a friend of the reported victim found the woman in the room with the suspect. According to the sergeant, the friend described the woman as being “in a state of partial undress with her hands and knees on the floor, vomiting, specifically her boots were off, underwear all bunched up, and her pants were unzipped.”

The friend reportedly took the alleged victim to the bathroom and described her as “crying hysterically, and mumbling words like ‘rape’ and ‘he said it was OK but it wasn’t.’”

According to the probable cause statement, Acosta told a second friend of the reported victim that he and the woman were about to have sex, but that she “started feeling bad so he put her clothes back on” and “stopped when she started to not feel well.”

Lt. Ron Christian of Maryville Public Safety said the reported victim sought medical treatment, but that he was unsure of the extent of any injuries.

Christian said that the alleged attack occurred in the midst of what he characterized as a “party environment.”

In Missouri, rape in the fist degree is defined as having sexual intercourse with a person who is incapacitated, incapable of consent or who lacks the capacity to consent. The offense also embraces the use of forcible compulsion.

First-degree rape is a felony that carries an authorized prison term of not less than five years and a maximum term of life.

Rape in the second degree, a Class C felony, is defined as having sexual intercourse while knowing that the act was performed without the consent of the victim.

Class C felonies carry a maximum penalty of up to 7 years in prison and a fine of up to $5000.

Those convicted of either offense are subject sexual offender registration.

Staff writer Anthony Brown can be reached at tbrown@maryvilledailyforum.com or by calling the newspaper at 660.562.2424.