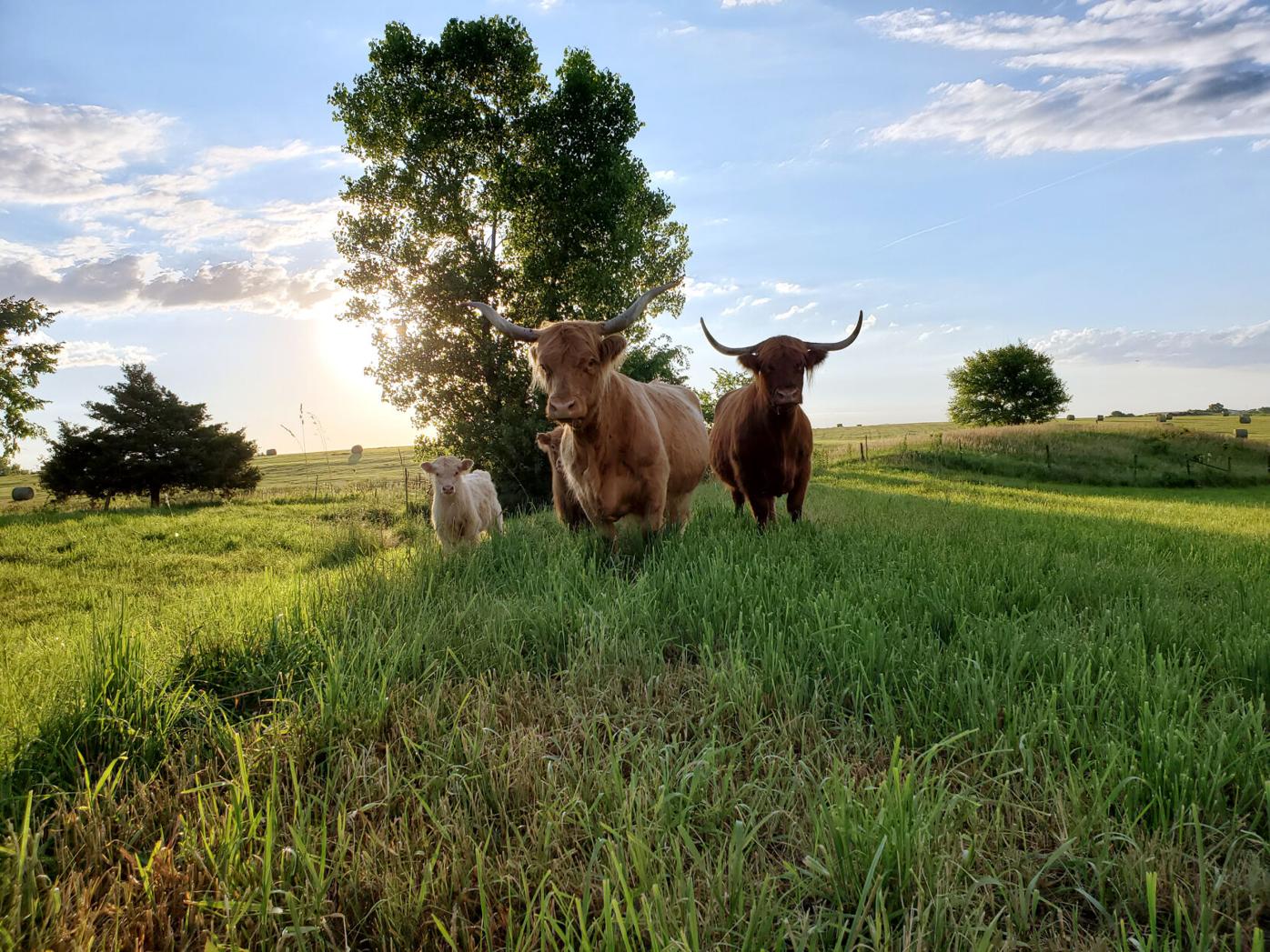 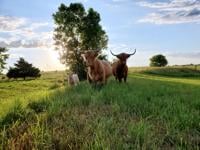 “Hills and Highlands,” a photograph of cows roaming a pasture, earned Alyssa Goodspeed first place in the Beauty of the Farm category for the Missouri Department of Agriculture’s photography contest. 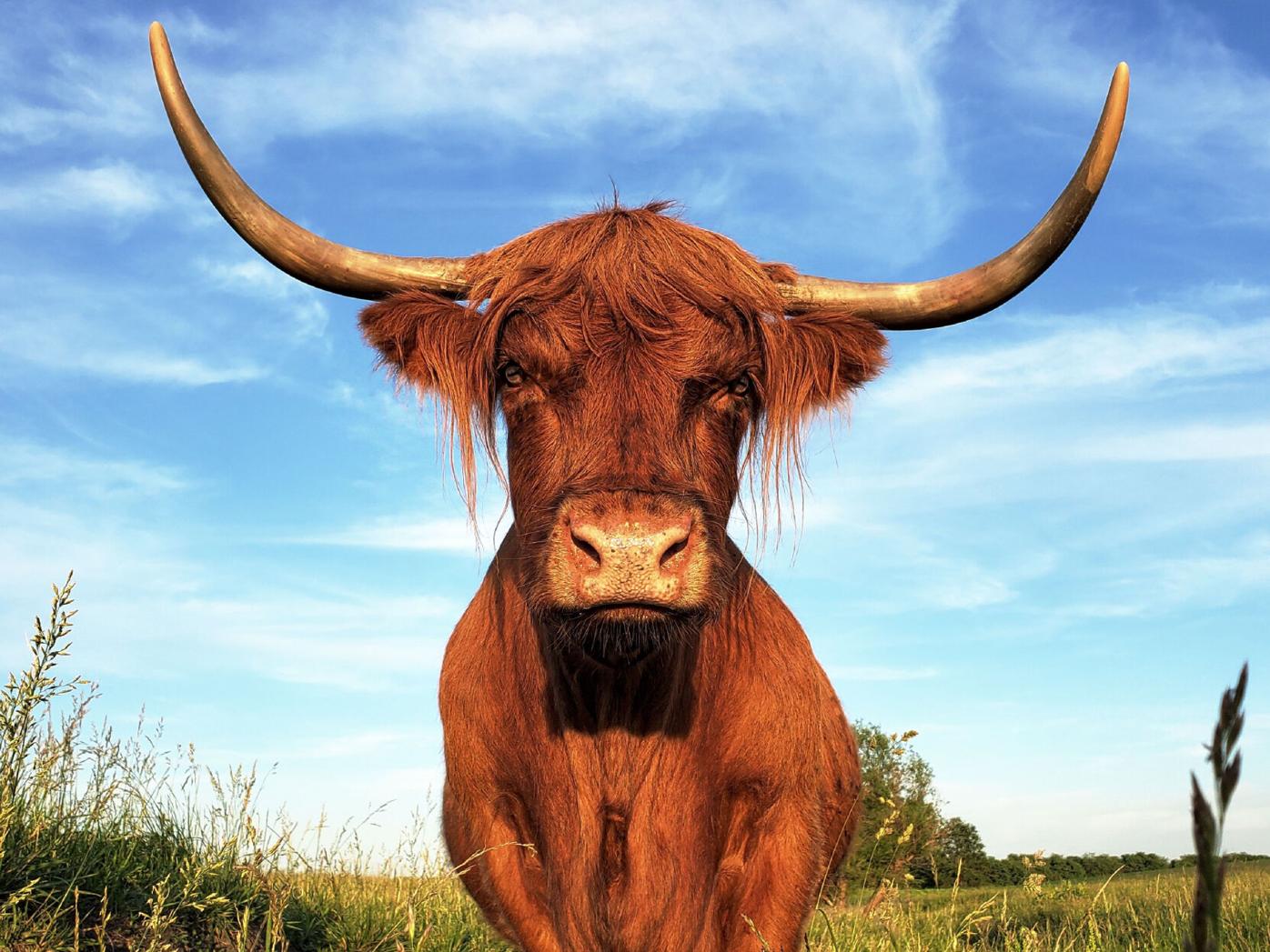 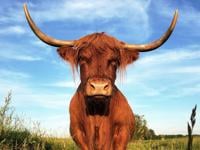 Alyssa Goodspeed received runner-up in the Pride of the Farm for her photo entitled “Big Red.”

“Hills and Highlands,” a photograph of cows roaming a pasture, earned Alyssa Goodspeed first place in the Beauty of the Farm category for the Missouri Department of Agriculture’s photography contest.

Alyssa Goodspeed received runner-up in the Pride of the Farm for her photo entitled “Big Red.”

MARYVILLE, Mo. — On June 30, the Missouri Department of Agriculture announced Alyssa Goodspeed as the first place winner of its Beauty of the Farm photography contest category.

Goodspeed’s piece entitled “Hills and Highlands” earned her this award.

In the Pride of the Farm category, Goodspeed received runner-up with her photo, “Big Red.”

There were nearly 900 photos submitted, 21 of which will be displayed at the Missouri State Fair.

“This year’s photo contest showcases farms and ranches of every shape and size throughout Missouri,” said Chris Chinn, director of agriculture, in a news release.

Goodspeed and her brothers were raised by David and Theresa Stiens on a farm just east of Maryville. She grew up around crops, hogs and cattle.

Around the time she was in middle school, Goodspeed received her first camera. However, she did not start photographing farm life until she started dating her eventual husband, Will Goodspeed.

Her husband also comes from a farming family in Maryville. Together, the couple raises Kiko goats and Scottish Highland cattle.

The couple’s four Scottish Highlands were the subjects of Alyssa’s winning photographs.

Alyssa describes photographing agriculture as a hobby she is passionate about. All her pictures are taken on her phone. She created an Instagram account specifically for her farm photography.

“I love to capture the beauty of landscapes and the personality of our animals,” Alyssa said. “Photographing nature is a challenge because you can’t change what the weather does or what the livestock will do when the light is just right, but that’s what makes it fun.”

The contest consists of five categories, one of which is for children only. The other four are for amateur photographers. For each category, the department of agriculture chose a first place winner, along with a runner-up and two honorable mentions.

First place category winners and the best in show winner are invited to the 49th Missouri Governor’s Conference on Agriculture to receive a Missouri Grown gift basket and a canvas print of their winning photo.

“Our farmers and ranchers work hard to feed, fuel and clothe not just our country, but the world,” Chinn said in a news release. “These talented amateur photographers showcase the agriculture industry’s dedication to that worthy task.”