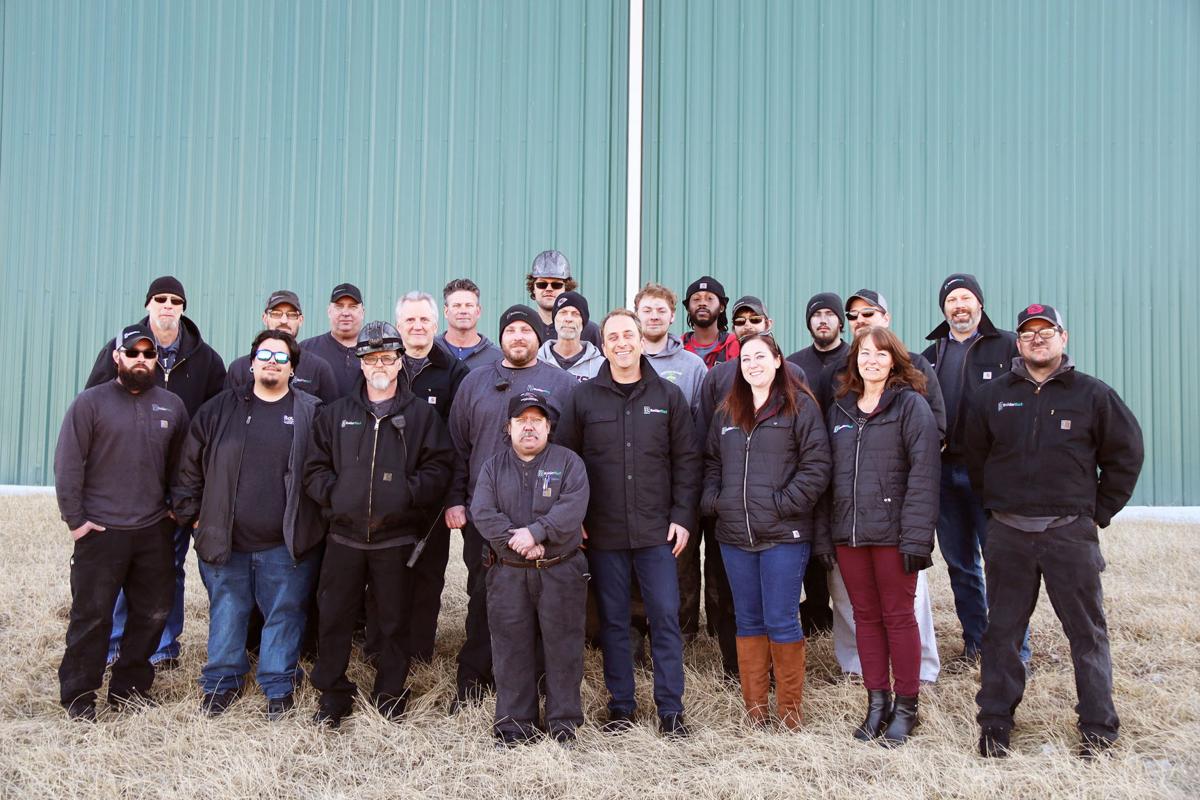 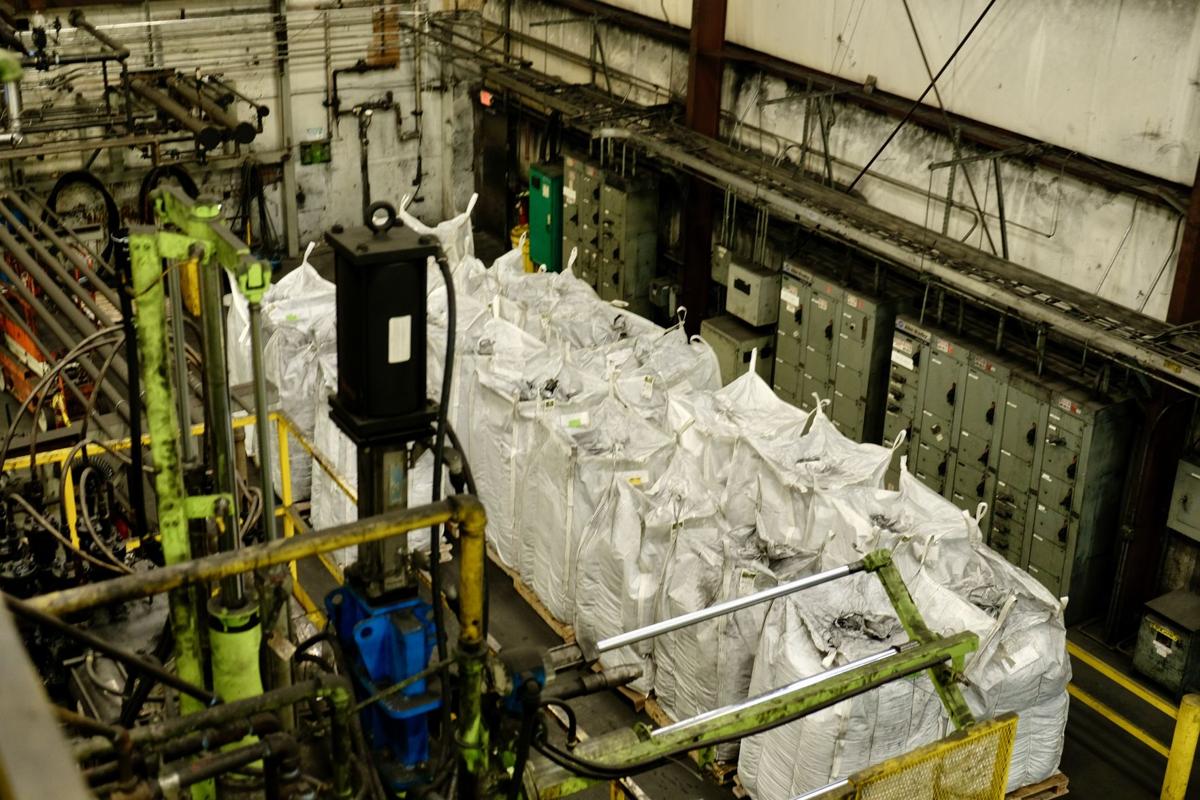 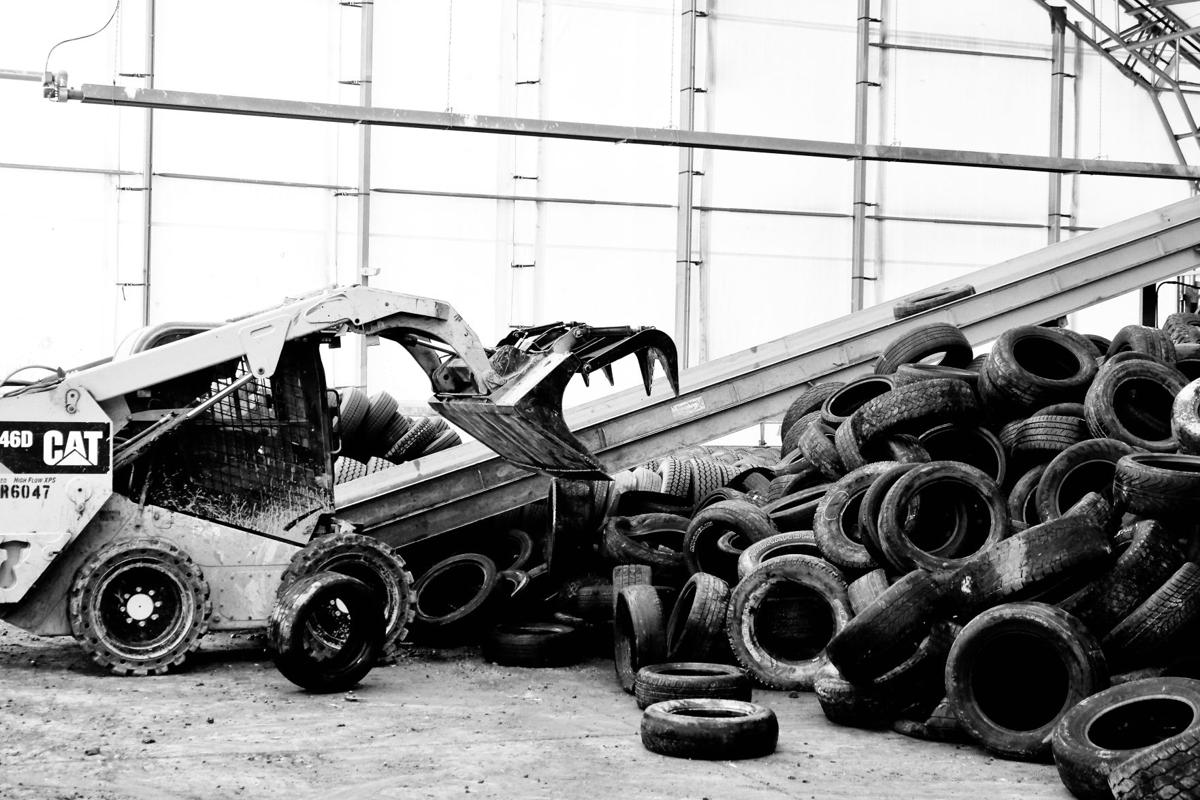 A Maryville Carbon Solutions employee collects tires at the plant in Maryville. Last week, Bolder Industries announced an expansion to begin this year.

A Maryville Carbon Solutions employee collects tires at the plant in Maryville. Last week, Bolder Industries announced an expansion to begin this year.

A world leader in carbon black creation, Bolder Industries, based in Boulder, Colorado, has so many orders it plans to double its capacity in 2020 by adding a new production line and 10 new jobs in Maryville.

In the five years since taking over the facility in Maryville, Bolder Industries is one of the leading producers of Recovered Carbon Black and, “has set the gold standard for rubber and petrochemical re-use,” according to a company news release.

The company received the Colorado Manufacturing Awards’ Energy Manufacturer of the Year distinction and the leadership team traveled to Maryville to celebrate with employees last week.

Founder and CEO Tony Wibbeler told The Forum it was important to him and his team to share this accomplishment with the Maryville team.

“What we set out to do — create local jobs, provide a good culture, provide a good sustainable product to the masses and do that here in Maryville — we’ve done that,” he said. “When the community said we will embrace you, we will help you through this journey if you keep this business here, they did that, too. Today was kind of one of those days where it all came together. We’re acknowledging that as a company. We’re celebrating where we are.”

“All these trucks are coming in,” she said. “This is new. It’s really awesome. ... They figured out how to do something, that the other companies haven’t quite figured out yet and these guys did it.”

Wibbeler said it’s taken the company a while, since 2015, but it has worked with Nodaway County Economic Development’s Executive Director Josh McKim, who was on site Feb. 6, and the city of Maryville to help rehab the “sore spot.”

Formerly Carbolytic Materials Company, the plant closed in 2012 after a troubled three-year run that included an oil spill, multiple fires and eventual bankruptcy.

Bolder Industries purchased the plant in foreclosure as an environmentally affected site. Wibbeler estimated there were around 37 environmental violation notices regarding the then-vacant property.

“If you can imagine this was just black,” Wibbeler said gesturing to the ground surrounding the plant. “We came in said we would try our best to build something valuable and we did.”

At a cost of around $10 million, Bolder Industries worked two years to clean and retrofit the plant for its production standards and began hiring staff.

“The team who works here every day, they did that,” said Wibbeler. “They made sure that the dream and mission was seen through.”

The company plans to showcase on its website the local employees, many of whom came in during their off hours to join the festivities. The local facility employs 27 people and another eight work on the project full time from other locations around the country.

Wibbeler said last week’s celebration was a realization of what the company said it would do.

“Now we’re announcing a new expansion into the community where we’re investing more dollars into our facility, expanding our production capabilities, adding jobs and today’s just one of those days where it’s just all coming together,” he said. “We’ve a lot more to go.”

Founded in 2011, Bolder Industries makes sustainable rubber and plastic products using its trademarked version of carbon black, Bolder Black. It converts unwanted tires into carbon black and petroleum with zero waste, according to the company website.

After years of research and development, the company perfected a carbon black alternative that replaces petroleum-derived carbon black as a rubber filler and black pigment in plastics and is now 100 percent produced from post-consumer or post-industrial tires and rubber scrap.